Amy’s flair for design began at an early age. Growing up on a farm, Amy was constantly surrounded by beauty and function. The combination led Amy to a design style that captures the way rooms are used today –functional yet stunning. Her rooms show a playfulness that is rooted in the classic. 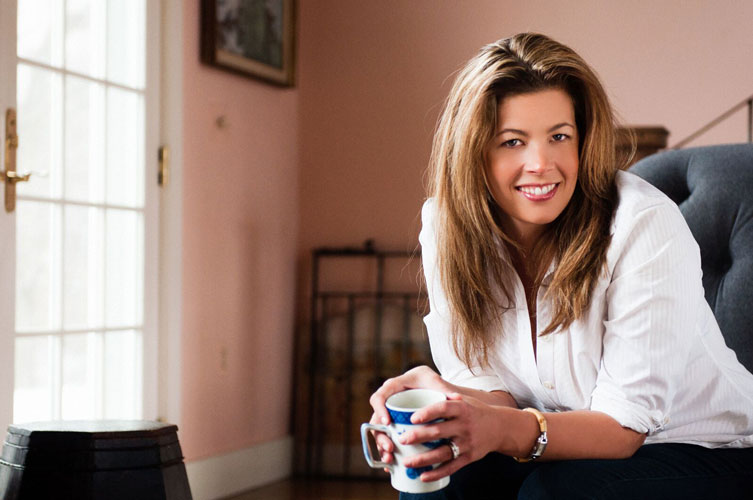 Amy started her career in 1992 with an apprenticeship at the renowned Cobalt Studios, where she developed a visual eye for design by painting sets for theatre, store displays and residential installations. After many years honing her skills in New York City, Amy moved to southern Vermont in 1999 realized her entrepreneurial potential and officially launched Thebault Design. It is from Vermont where she draws much of her inspiration–a mix of traditional New England style with a more bohemian earthy flair.

Amy started her career in with an apprenticeship at the renowned Cobalt Studios. Amy moved to southern Vermont in 1999 realized her entrepreneurial potential and officially launched Thebault Design.

To better reflect how much of her own personality goes into her work, Amy renamed her business Amy Thebault Design and launched a new website and blog.

Amy is in demand as her passion for fresh finds, inspiring interiors and ideas for creative living reaches an expanding list of clients. A new website is rolled out to reflect that distinctive Thebault personality.

Word of Amy’s work helped her business grow quickly and her notable client list now not only includes homes throughout New England, but also as far away as Florida and Europe. 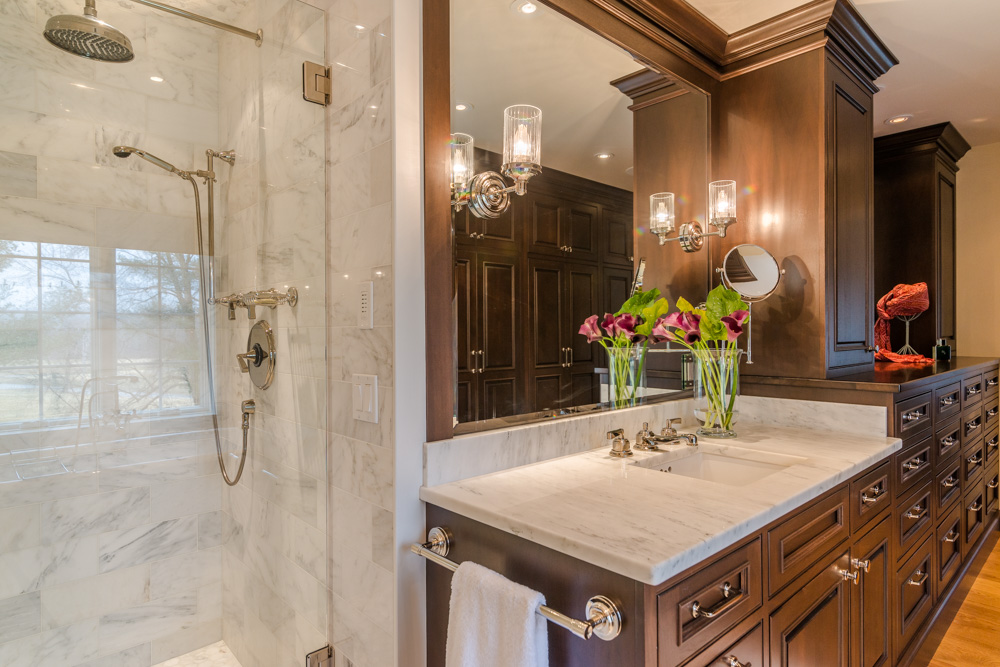 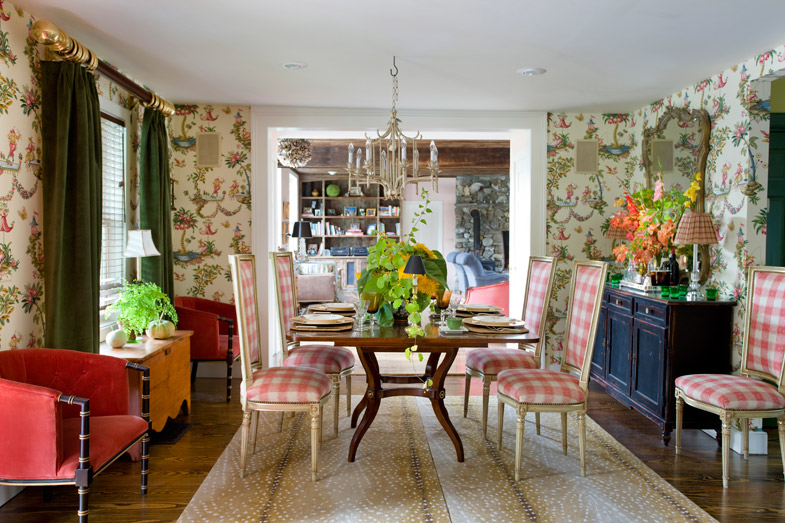 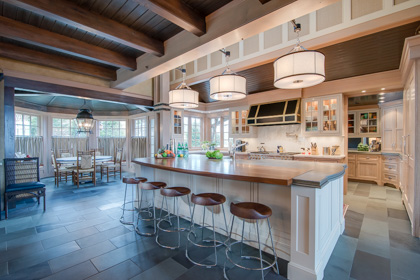 Dorset, Vermont is home and where Amy spends her down-time with her daughter and many four-legged friends. She fuels her creative passion when entertaining friends, cooking, traveling and spending time in the garden. 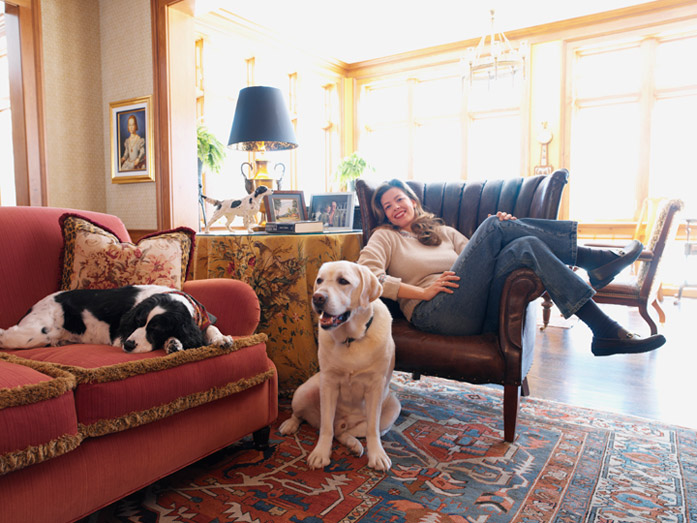